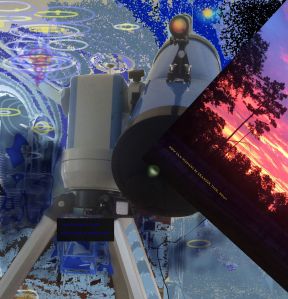 And, if you want to read about the number 7 then you can read Day 7. As for the number 16 and The Bible, I will call it the number that slips through without being noticed. It is a number that silently watches and sees what others don’t, as  the 16 person, has keen assessment skills and 16 people are quite witty once they have seen and gathered all the facts about a person or situation. Once all the observation and facts have been assimilated then the 16 person can rest and have some fun with the knowledge they have obtained. They usually do not use the knowledge for evil or for selfish gain, no, they use the information (or see the info), because that is what they do naturally best. They are seers because of knowledge, not intuitive observation, but because they have carefully studied all the facts which they have gathered carefully deducing facts. The Apostle Luke is an example of a 16, in my opinion. They can rest in the knowledge that has been accumulated because they know it is reliable information and factual, because they, the 16 person, have gathered information that is right and factual … They are natural detectives, scientist, astronomers, technical engineers, pathologists, researchers, historians, writers of text books, curators, professors and more importantly they are the authors of the text being professed.

The Apostle Luke’s account of the life and death of Jesus Christ was more than likely the most factually correct book in The Bible as far as what happened and occurred on that day of crucifixion. And, while The Apostle John wrote poetically from the love within his heart, The Apostle Luke, had love also, but could separate his facts and logic from his emotions and write and record what needed to be told to the future speculators who would need factual accounts and Luke delivered to the future researchers the best information gathering that could be recorded during that time of his life and Jesus Christs.