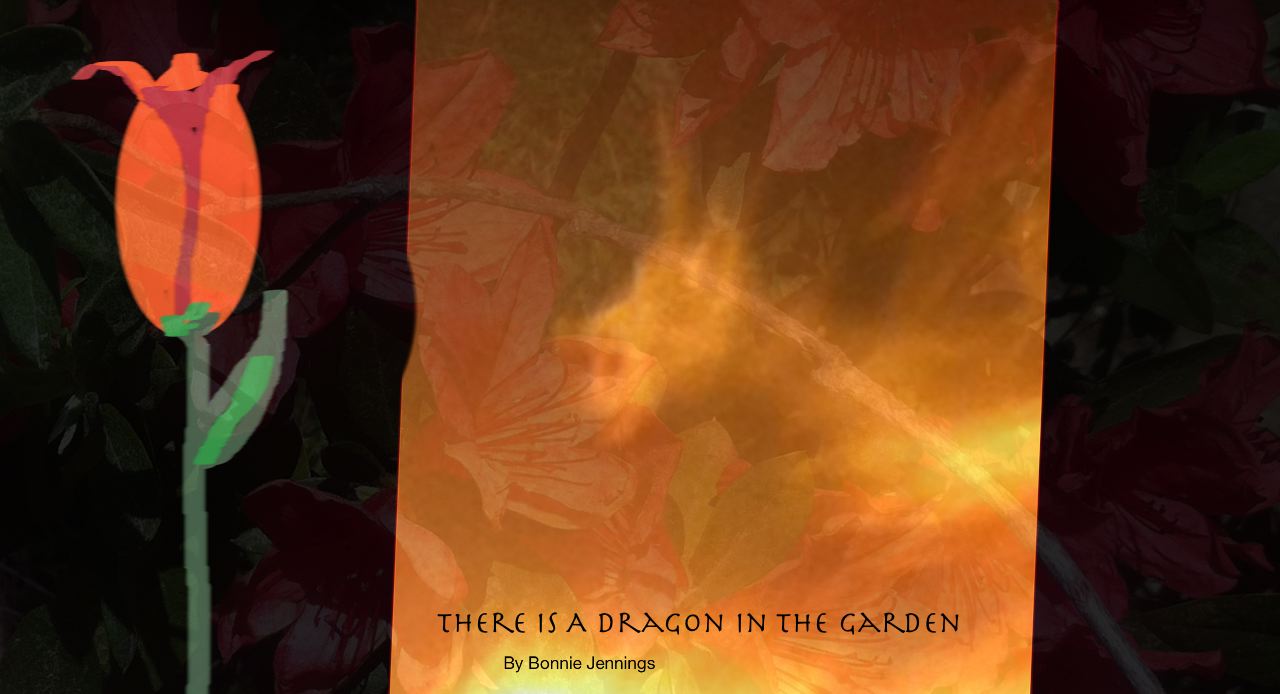 But he stumbled upon the snake

His eyes brown and fair-headed

His skin translucent with freckles

And the serpent saw his innocence

It seductively corrupted any blissfulness

Of the eagerly seeking adventurous youth

Twisting him on a path lower than the highway

Specially crafted for the youngster kid

But, he missed it, chasing the horned-toad

Thinking within a single sole-second

Missing the fork on the path

Junctures unforeseen and then

Lost his way in adolescents

Lingering on benches, joints and hotels

Zombies with no promised existence

Walking dead with no mother to turn

Ready and willing to take part

Another slice of his hardened heart

From a fair-headed innocent lad

Playing in fields with other cheerful boys

However, stumbled upon a poison snake 🐍< strong>Has made all the difference in the world< strong>Of a fair-headed innocent lad< strong>The story of way too many Chads< strong>©2017 BJ<<<<
gt;