All is well by the looks of the spectacular blue skies! What humans think 🤔

A sigh is heard from the leader. Pausing breathes and pulses from the cloud kingdom

Just waiting for the Moon 🌚 and not being seen to loudly or heard silently, but dreaming realities of Tolkien an TS Eliot

Can’t wait to show Jacob about this world above our heads and inside our hearts that leaves one day when we become mankind.

The Lord is my shepherd; I shall not want.
He maketh me to lie down in green pastures:
He leadeth me beside the still waters.
He restoreth my soul:
he leadeth me in the paths of righteousness for his name’s sake.
Yea, though I walk through the valley of the shadow of death,
I will fear no evil: for thou art with me;
thy rod and thy staff they comfort me.
Thou preparest a table before me in the presence of mine enemies:
Thou anointest my head with oil; my cup runneth over.
Surely goodness and mercy shall follow me all the days of my life:
And I will dwell in the house of the Lord for ever.

A Poem for Jacob; Friends and Pets

The Cat and the mouse played hide and seek

In the home of a squirrel and bugs

They sang a song while running along

To the tune of tweedy in love

The squirrel took the broom and cleaned the room

While the cat watched the mouse who danced

They serenaded each other between the butter

With a fork and a pence dab-loon

The squirrel declared, “Enough!” while coughing from the dust

And, cast them, so far away

It was a terrible dismay, on a superior fine day,

In the fresh clean month of May.

And as it’s been told, speaking so bold,

The squirrel rarely comes out to play

For’ his friends did depart, thus speaking from his heart

Admits his decisions were not to smart; and that diplomacy is an art

And, that squirrels could pine forevermore at the moon…

I journeyed through middle age judging that which I was told to fear.

I missed so much good.

In early life, trusting so readily, could have swallowed me. I’m thankful, for the added chances. I’m thankful for another breath.

‘
When revisiting judgment universe, on occasion, I become angry at the world. I don’t want to go there. Its like visiting a smelly grandmother who doesn’t have cookies to share.
~
~
If I’m smelly, smile gently and say, “Mimsi, you stink.”

Oh yes ~ There will always be, “One, more thing.”
My mother, your great-grandmother, Babe, use to say, “The interpreters of The Bible were wrong. The statement of ‘The root of all evil is money,’ but I say, it is the lack of money, that is the root of all evil.” Tumbling her beliefs in my mind for a long time, led me to understanding. Yes, I know she is correct. 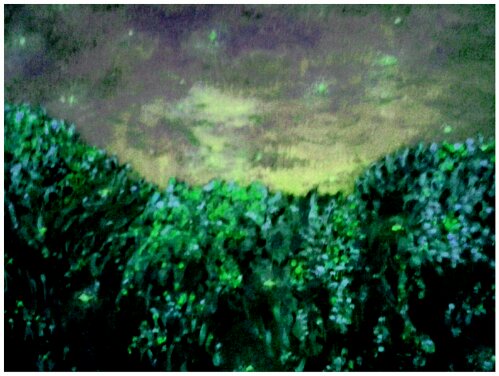 Welcome Home!
I see you have my goodies
Off you left with them
Many years ago

Anger and sadness kept me
Years of toiling dispair
But now, here you are!
Though I shall not trust
No~not evermore.

There are many wonders above us
And you’re only one
And I watch with awe
As God reveals his son.

So on a wondrous starry night
When Jupiter flirts with you
Smile playing her games of wealth
Lastly, Nod goodbye as she steals you blue

Because the father of all watches
And Jupiter’s his child
Though she escapes with your loot
She must not escape with your soul.

Posted from WordPress for Android

And
Rest your head

Because
Dreams to explore

Your
Visions in bed

While your body rests

And all his friends

Goodnight sleep tight and don’t let the stars pass you by.